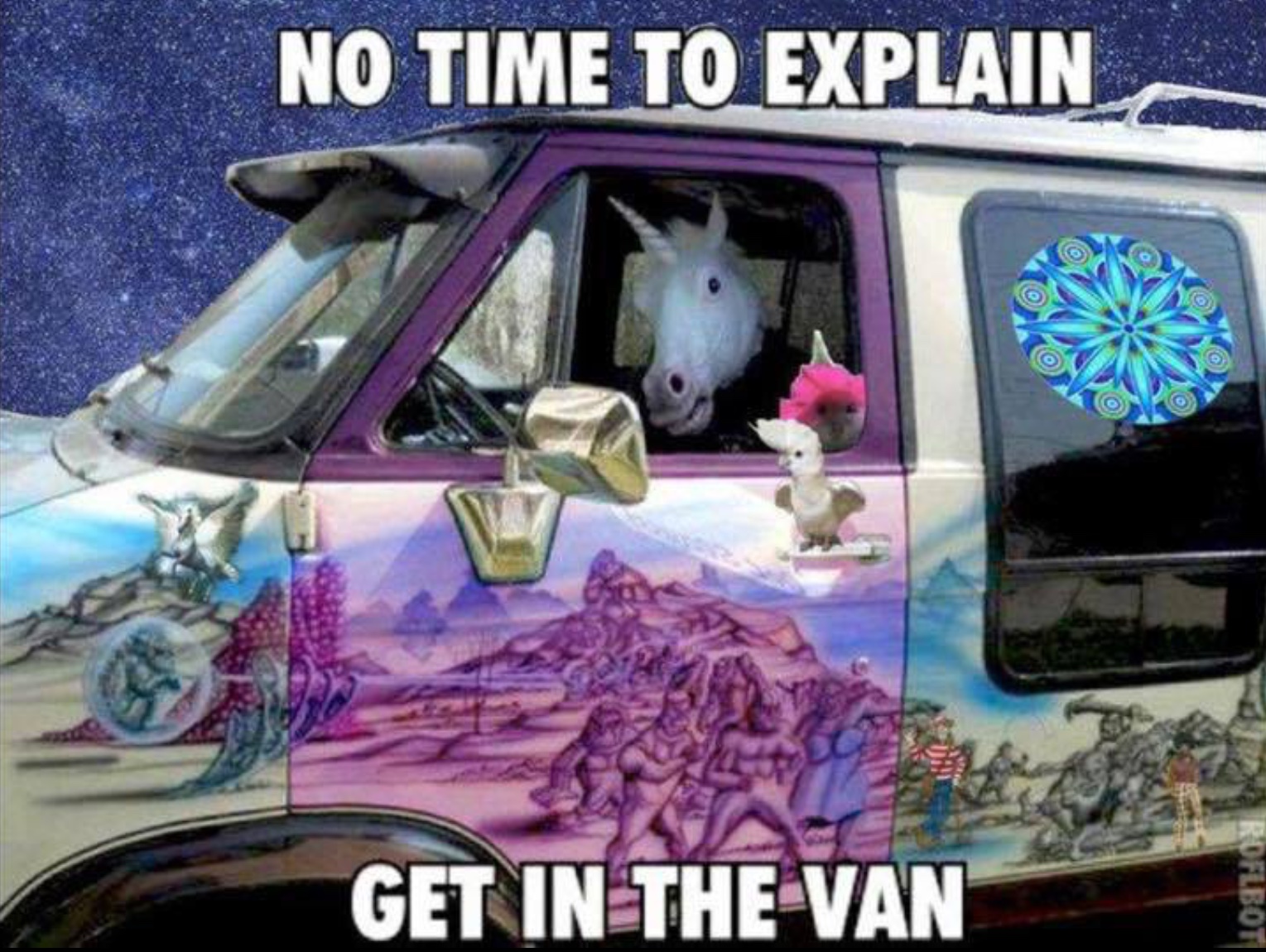 In the modern chat applications like Kik, Snapchat, Hangouts and the likes, there are lots of active discussion groups forming. To present yourself in a new group, it has become a sort of de-facto standard to present your name card. Like a business card for your business relations you now need do create a presentation card on yourself to your peers in the forum. So they can get an idea and impression of whom they’re dealing with. New graphic apps for smartphones and touchpads now make it possible to compose a ‘card’ from different pictures with relative ease. And the results are quite impressive. When you are active in those forums you get to see some quite remarkable ‘cards’. Get with it and create your own :-) 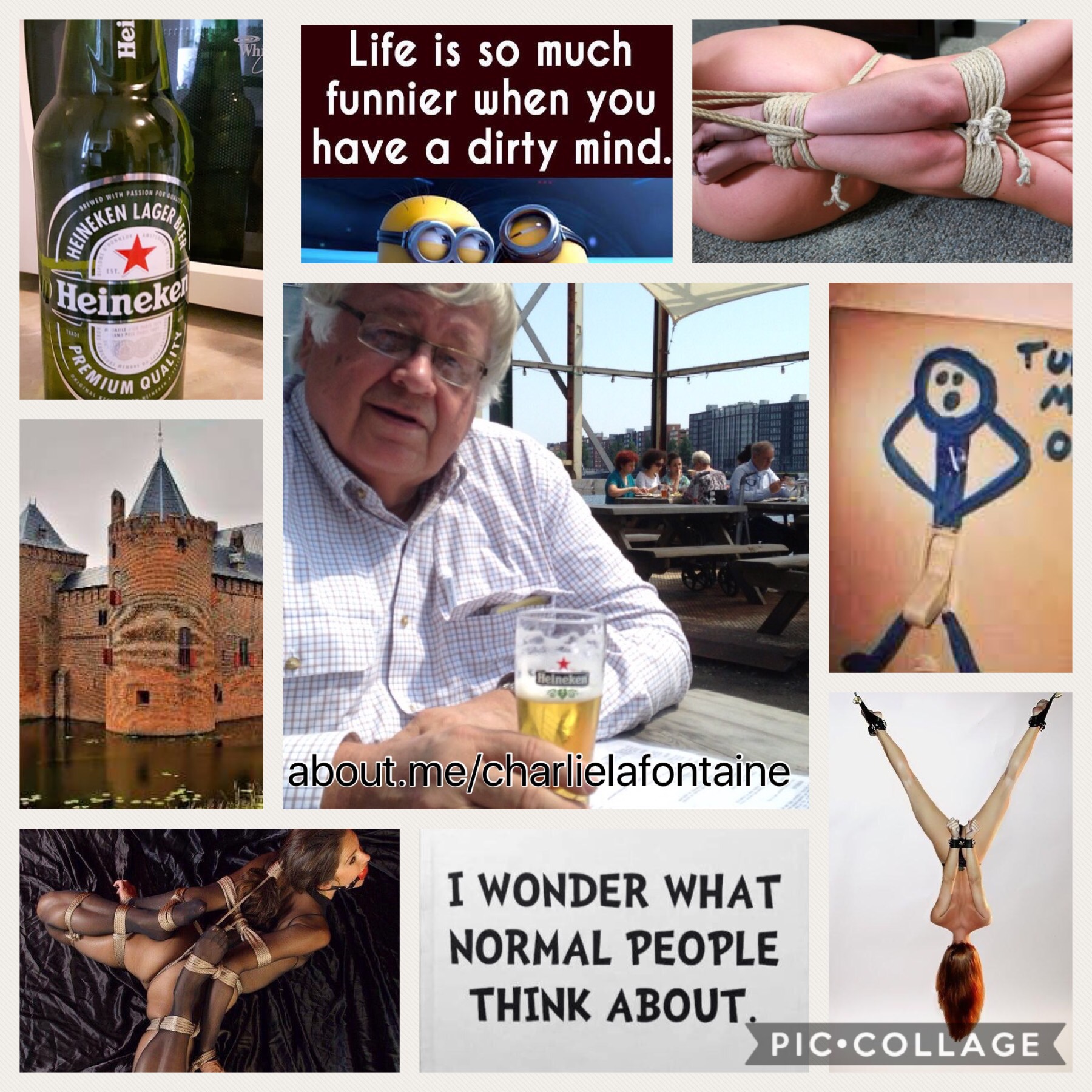 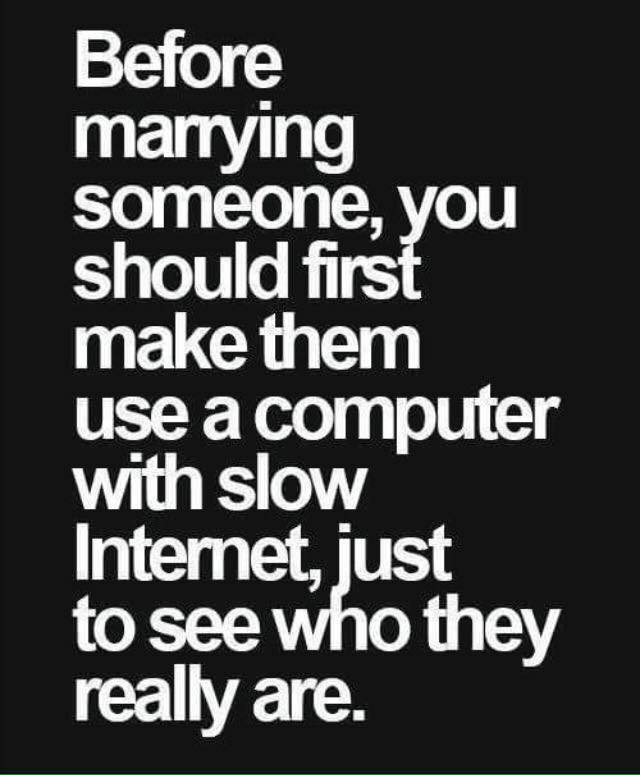 Time for a nice and cosy get-together. Forget all the troubles and enjoy a quiet evening with someone you like. Enjoy! 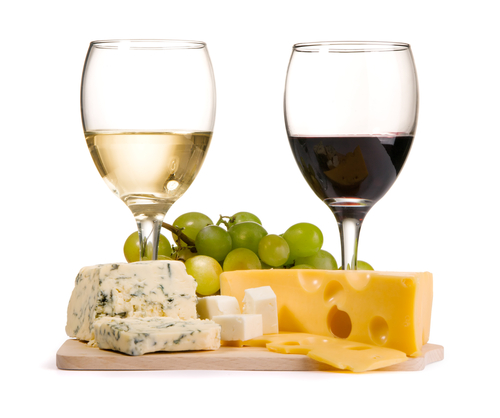 Charlie has found a new place to enjoy a quiet beer and meet new friends. Every Wednesday late afternoon it is beertime in the Canungra Hotel, right in the centre of Canungra in the Gold Coast hinterland. If you want to catch up with Charlie ring ahead and join for a beer.

Time just flies when you are having fun. If you happen to be in the neighbourhood at next full moon, join Charlie in the Broadbeach Tavern (Gold Coast Australia) for a little get together....

A man walks into a drug store with his 8-year old son.
They happen to walk by the condom display, and the boy asks, "What are these, Dad? To which the man matter-of-factly replies, "Those are called condoms son. Men use them to have safe sex."

"Oh I see," replied the boy pensively. Yes, I've heard of that in health class at school."He looks over the display and picks up a package of 3 and asks, "Why are there 3 in this package?"

The dad replies, "Those are for high school boys, one for Friday, one for Saturday, and one for Sunday."

"Those are for college men," the dad answers, TWO for Friday, TWO for Saturday, and TWO for Sunday."

With a sigh and a tear in his eye, the dad replied, "Those are for married men. One for January, one for February, one for March......."

Charlie and his family have recently moved from Melbourne to the Gold Coast. Charlie says goodbye and au revoir to all the lovely friends and playmates he has met during his sixteen years spell in Melbourne. It has been a marvellous time and Charlie would do it all over again, given the chance. The Melbourne Fetish community is one of tremendous depth and size, and will no doubt flourish for many years to come. Charlie will be back for business every now and then. Always in the mood for coffee or lunch :-)

Australia's Gold Coast is not entirely new territory. Charlie lived there sixteen years ago before moving to Melbourne. But things on the Gold Coast have changed dramatically. The population has quadrupled or something. Finding your way in the maze of new roads is a bit of a challenge. And finding new friends to play with is now high on the agenda. If you are in the mood for a chat and like the same hobbies as Charlie has then maybe we should catch up. Charlie holds court in the Broadbeach Tavern every full moon and by arrangement.